Governor-elect Tony Evers announced the creation of a Public Safety and Criminal Justice Reform Policy Advisory Council on Monday, December 10. The announcement stated that the purpose of the committee is to explore solutions for reforming Wisconsin's criminal justice system. Evers said, "We have to start prioritizing people, not prisons," and he pointed out that Wisconsin spends more on corrections than on the entire UW System. The council will be composed of 30 people, including former state Supreme Court justices Louis Butler and Janine Geske, as well as government leaders in corrections and law enforcement and attorneys from the criminal justice practice.

DNA Surcharge is "Not Punishment"

The Wisconsin Appellate Court, in State v Freiboth, 2018 Wi App 46, recently held that the circuit court has no duty to inform a Defendant about a mandatory $250 DNA surcharge at the time of sentencing. Specifically, the Court held that the DNA surcharge does not qualify as a "punishment" under the "intent-effects test" and thus need not be disclosed by the Wisconsin circuit court at the time of sentencing.

Attorney William Pemberton has been selected to the Top 25 of the Motor Vehicle Trial Lawyers Association in Wisconsin. The criteria for membership include reputation among peers, the judiciary and the public; achievements as a specialist; Motor Vehicle Board certification ( if available by State Bar recognition) as a lawyer in this area; nominations from leading lawyers, current members and Executive Committee members of the Motor Vehicle Trial Lawyers Association.

Attorney Pemberton has earned this distinction because of his successful litigation in motor vehicle accidents. If you have been injured in an auto accident, we suggest you consult with a successful Wisconsin personal injury attorney such as William Pemberton, at (608) 356-5700.

In State vs Mitchell, the Wisconsin Supreme Court decided that the defendant Mitchell voluntarily consented to a blood draw by his conduct of drinking to a point evidencing probable cause of intoxication, and then driving on Wisconsin roads. Further, by drinking to the point of unconsciousness, the Supreme Court decided that Mitchell forfeited all opportunity to withdraw his consent previously given.

Mr Mitchell was convicted of operating while intoxicated and with a prohibited alcohol concentration. This conviction was based on the test of defendant's blood that was drawn WITHOUT A WARRANT while he was unconscious, pursuant to Wis. Stat. 343.305(3)(b). Mr Mitchell's counsel moved to suppress the results of the blood test, arguing that the warrantless blood draw violated his rights under the Fourth Amendment. The circuit court denied the suppression motion, and the Wisconsin Supreme Court affirmed the circuit court's decision, deciding that section 343.305(3)(b) applied, which, under the totality of the circumstances, permitted drawing the defendant's blood.

Pemberton & Englund just settled a personal injury claim for a Wisconsin resident in the amount of $121,000. In this injury claim, an at-fault driver failed to yield the right-of-way on a Madison city street causing a severe accident. Injuries included broken ribs and a broken leg.

Attorney William Pemberton has handled many auto accident cases throughout Wisconsin. If you've been in a car accident that was not your fault, then you should definitely consider filing a claim. There is no guarantee what your car accident settlement will be, but if you've been injured because of someone else's negligence, then filing a claim may be in your best interest. Your best first step is to discuss the details of your situation with an experienced Wisconsin personal injury attorney at Pemberton & Englund, at (608) 356-5700.

The Supreme Court declined today to hear the appeal of Brendan Dassey, whose murder conviction was documented in the 2015 Netflix documentary series "Making a Murderer."

Dassey was convicted in 2007 of participating in the murder of Teresa Halbach of Manitowoc, Wisconsin. The Netflix series questioned his conviction and convinced many viewers that police investigators had improperly coerced Dassey's videotaped confession. The decline by the Supreme Court means that Dassey's conviction will stand and he will remain in prison, as his defense attorneys pledged to continue to fight.

Wisconsin attorney general Brad Schimel said in a statement he was happy that the Halbach family could find closure.

Each criminal case is unique and creates unique challenges for bringing a defense. If you have been charged with a crime in Wisconsin, or believe you may be charged with a crime, discuss your matter confidentially with an experienced Wisconsin criminal defense attorney at Pemberton & Englund, at (608) 356-5700.

Attorney Kara Rolf has joined Pemberton & Englund Law Offices LLC on June 11, 2018. Attorney Rolf will be practicing in the areas of criminal defense, family law, and personal injury law. She has extensive litigation experience gained while employed in the State Public Defender's Offices in Colorado and Wisconsin. 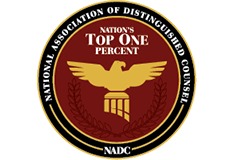 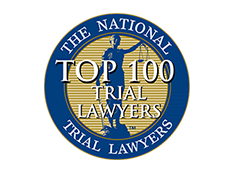 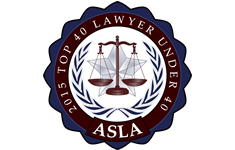 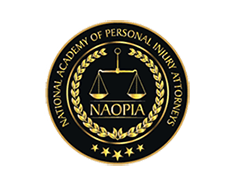 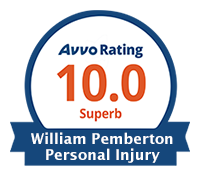 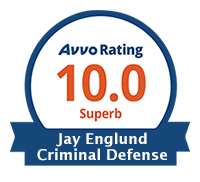 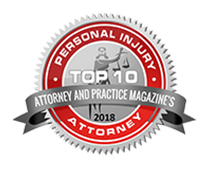 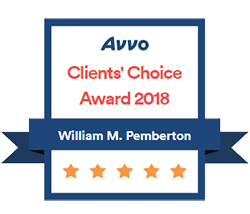 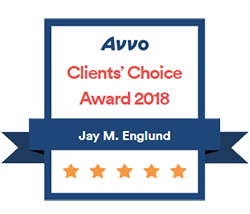 The best first step towards solving your legal issue is to get solid legal advice.